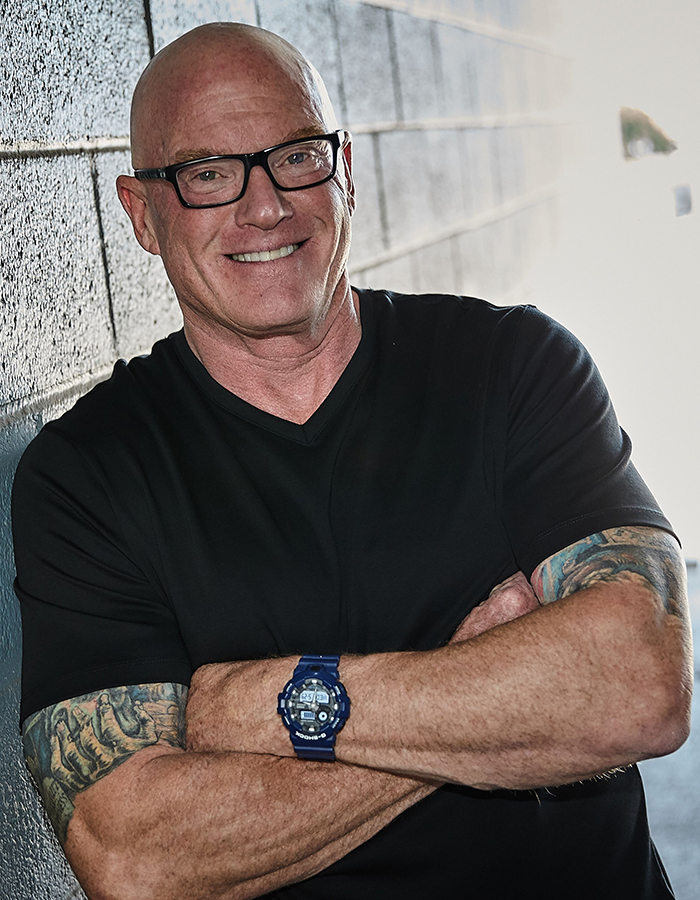 My mission is to help YOU become the very best version of YOU personally and professionally using all my experience and knowledge, with “do unto others as you would have them do unto you” integrity, in a non-zero sum game in which my success doesn’t come at your or others’ expense.

This mission inspired me to write Mastering You and create the Mastering You program, and include everything I know now that I wish I knew then most importantly regarding my mistakes and failures.  Several people who read early drafts of the book were surprised at how open and honest I was regarding my mistakes and failures, and asked me why. My simple answer was that in order to accomplish as much of my mission as possible, I had to include the most expensive of my life lessons from which you would likely learn the most. To do otherwise would be wasting the big price I paid for those lessons.

Consistent with my mission, my Mastering You goal is to empower YOU with the knowledge, tools and a formula for you to Master You from the Inside Out free from all the distractions trying to master you from the outside in. So you say “if I only knew then what I know now,” a lot less frequently than I have,  you realize your full potential, and unlike me, you take full advantage of all your opportunities of a lifetime. If you do, mission accomplished!

Skip has lived a life full of opportunities of a lifetime at full throttle, following his maybe wrong but never in doubt philosophy. A life full of extraordinary successes and accomplishments, devastating tragedies, and spectacular mistakes and failures. All of which he owns, has embraced, and from which he has learned many valuable lessons. Both personally and professionally.

Skip was raised by his figurative “grandmother” on $12.50 per month of child support in a small town in Western Pennsylvania after his parents’ third and final divorce. He was the first person from his small town to graduate from an Ivy League college, where he excelled at both football and track as a linebacker and javelin thrower. He then went on to earn an MBA. He paid for his undergraduate and graduate educations by working as a construction laborer during the summers and through school loans all of which he repaid before their due dates.

Skip had an accomplished career, building and managing with three partners a $750 million venture capital company during which time he helped numerous entrepreneurs and their employees realize their personal, professional and financial dreams. He then became the CEO of an essentially bankrupt medical device company, pioneering new medical science and commercializing a revolutionary new device for the treatment of drug resistant epilepsy and severe depression which improved the lives of hundreds of thousands of people and created over $1 billion in shareholder value.

Skip has faced and overcome several unimaginable personal and professional tragedies including his mother’s lifelong battle with addiction demons and her ultimate suicide, and the recent sudden death of his 32 year old veterinarian daughter. In 2006, completely false options backdating allegations destroyed his career, reputation and net worth and took away his identity, dreams and opportunity of a lifetime to improve the lives of others.  Until he decided to write Mastering You from the Inside Out and provide you with everything he knows now that he wishes he knew then and provide you with a formula and tools to survive and thrive personally and professionally regardless of what life throws at you.

Skip holds the distinction of receiving the Lifetime Achievement Award from the National Epilepsy Foundation while simultaneously being labeled as “the most combative CEO in America” by a Wall Street TV personality.

My life has been fueled by dreams and passions.  The book tells you very clearly who and what I am but here are a few of the things I’m passionate about: