Deliver on Your Promises to be a Hero 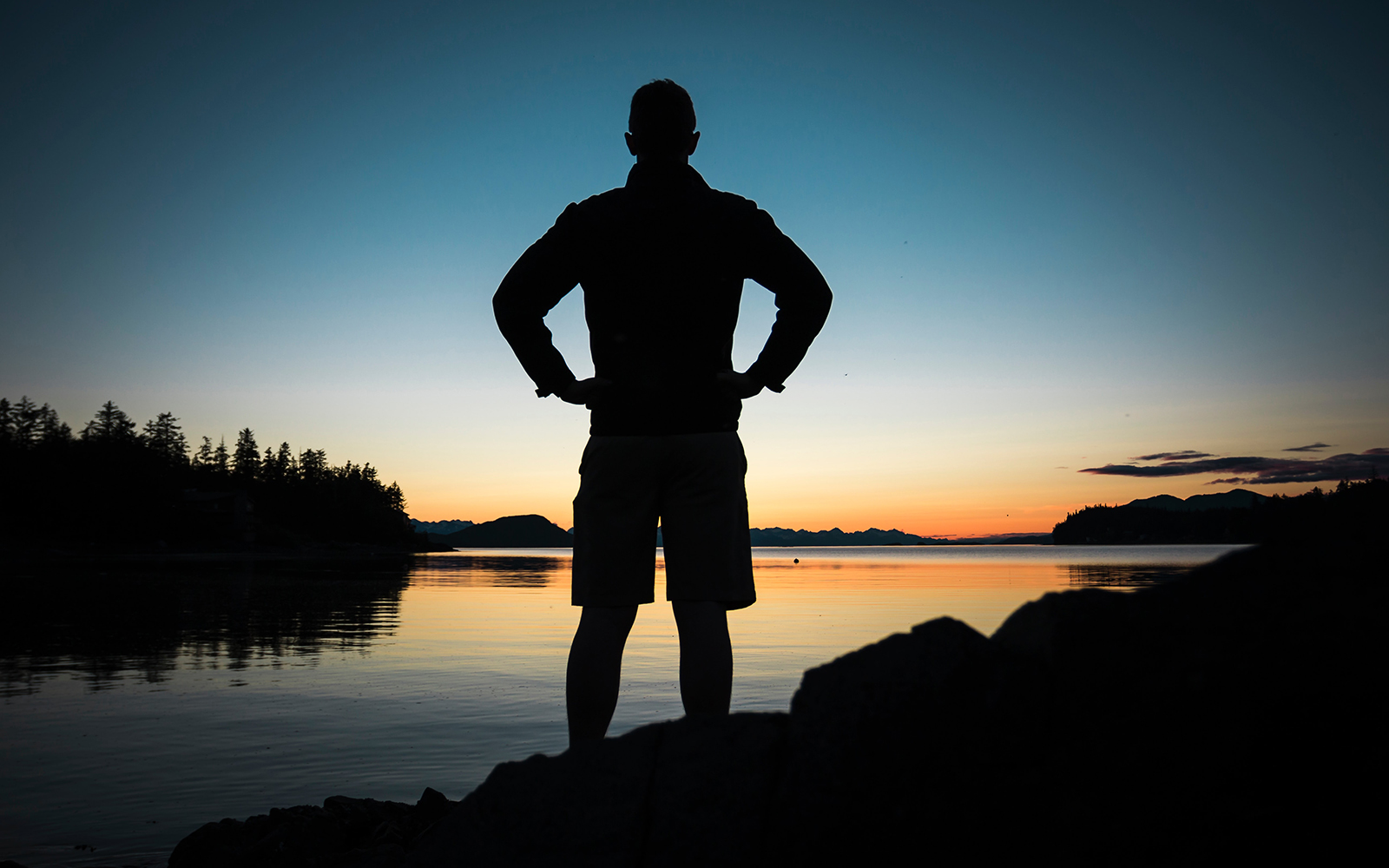 A very successful Silicon Valley entrepreneur once told me that the difference between being perceived as a success, a hero, and a disappointment, a “bum,” was whether you under or over deliver on your promises.  Whether you miss or exceed others’ expectations.   He then told me the story, probably true of a CEO who promised 50% sales growth in one year and only delivered 35% growth to $135 million. Because the CEO over promised and under delivered, he was regarded by his board, investors, and others as a “bum” even though sales increased 35%. A different CEO of a similar company with $100 million in sales promised sales growth of 25%, but delivered 30% growth to $130 million. Even though his company’s sales were less than those of the CEO who was considered a “bum,” this CEO was considered to be a hero because he over delivered.

What do you think of people who consistently deliver on their promises? Aren’t they the same people who mean what they say and do, and do and say what they mean? The same people who “walk their talk”? Do you regard them as dependable? Trustworthy? Someone you want to be around or work with? A “good person.”  Someone who makes a positive difference and adds value to the world? If so, one of the many traits of successful people, personally and professionally, is that they consistently deliver on their promises which enables them to meet or exceed expectations.

How often do you deliver on your promises?  Always? Most of the time?  Sometimes?  Infrequently?  Never?  Knowing how you and others value those that consistently deliver on their promises, what do you do when you fail to deliver on a promise.  Ignore and forget it, hoping the person to whom you made the promise does the same?  Or do you apologize and do nothing or apologize and do everything in your power to not let it happen again?  Broken promises erode your credibility very quickly.  Just as it does for those who under deliver on the promises they made to you.

Before I continue allow me to explain the word “fail” which in today’s work is viewed by many as an offensive or politically incorrect word.  Delivering on promises and meeting expectations like many things in life are binary events.  Either you did or you didn’t.  Either you succeeded or failed.  Simple as that.  Successful people are empowered by their failures.  Successful people therefore own their failures.

To consistently deliver on your promises to yourself and others perhaps you need a much simpler workable definition of “promise.”  If promises create expectations, aren’t promises anything we say or do that creates an expectation in ourselves or others?  In other words, it’s not what we actually say or do that constitutes an expectations-creating promise, but what others hear us say or see usdo that they perceive to be a promise.  Others’ perceptions thus become our promises’ reality. Such that consistent with what I was told by the Silicon Valley entrepreneur, if we deliver on those perceived promises we’re a hero and if we under deliver on those perceived promises we’re a bum.

Step two in consistently over delivering on your promises is therefore to be mindful of what perceived promises your actions and words are creating in others.  And be careful what you say and do.  Under promising is one of the keys to over delivering. 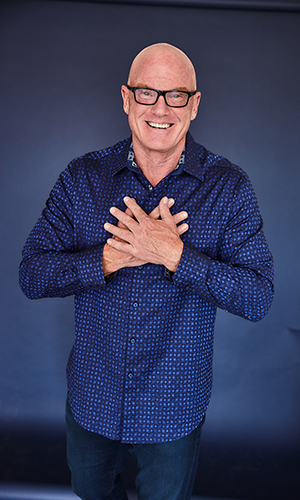 Skip has lived a life full of opportunities of a lifetime at full throttle, following his maybe wrong but never in doubt philosophy.  A life full of extraordinary successes and accomplishments, devastating tragedies, and spectacular mistakes and failures.   All of which he owns, has embraced, is grateful for and from which he has learned many valuable lessons.  Skip hopes to use his experiential knowledge to help you Master You, personally and professionally. 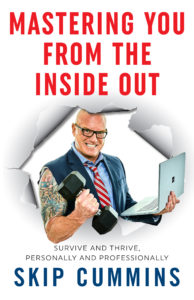 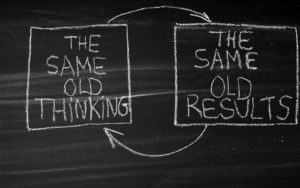 What do Oprah Winfrey, Bill Gates, Soichiro Honda, the founder of Honda Motor (cars, motorcycles, etc), and Yoda, the nine hundred year old Jedi master of the Star Wars films have in common?  Not only success, but also the knowledge that embracing and learning from mistakes and failures fuels success. “It’s fine to celebrate success, 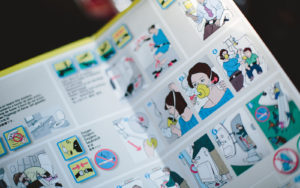 Are You Following the Airlines’ Self Care Oxygen Mask Advice?

Why do the airlines tell us to put our own oxygen mask on first then help others? Isn’t it because we can’t help others in the event of an emergency if we’ve suffocated? If you think about it, doesn’t that advice apply to life in general? In order to have a positive effect on the 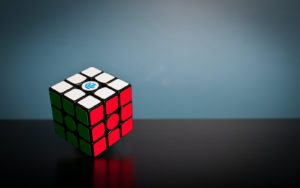 The Personal and Professional Scalability Test

Scalable systems, companies, and organizations take full advantage of opportunities for growth by changing in size, scale, and/or scope while simultaneously increasing efficiency and profitability. The same goes for people, including you and me, although our “profits” include emotional, intellectual, spiritual, professional and financial gains. The more scalable you are, the more profitably you’ll grow, 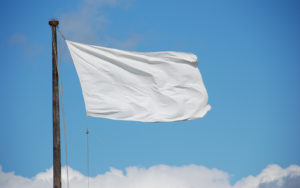